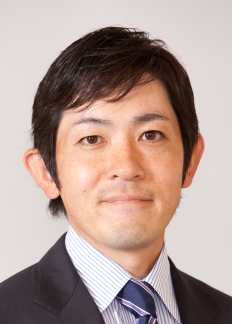 Masamichi “Masa” Yamamoto is a lawyer qualified in New York, an Adjunct Lecturer of Keio University Law School in Japan, and a former Deputy Director of the Securities and Exchange Surveillance Commission of Japan. He is currently enrolled in the S.J.D. program of the University of Iowa College of Law, focusing on his dissertation about international securities enforcement. He has an extensive background in both law and business, working for a Japanese company, U.S. law firms, a French company, and the Japanese government. He received his J.D. from Vanderbilt University Law School and LL.B. and B.A. from Keio University.

Bushido is a code of moral principles that the knights (Samurai or Bushi) were required or instructed to observe. It is not a written code, but an organic growth of decades and centuries of military career. Although there are no more Samurai in Japan today, Bushido is deep-rooted in modern Japanese people in both positive and negative ways. Masa will describe how Bushido was born and developed and explain how Bushido has influenced modern Japan by illustrating recent issues in culture, sports, and military.