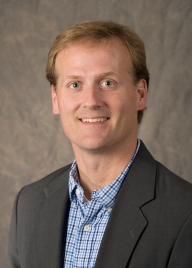 In April 2009, Dr. Craig Just addressed the Iowa City Foreign Relations Council with his talk titled “To Hell With Good Intentions?: Reflections on the Consequences of ‘Saving the World'”. Since then, Dr. Just has continued his work in developing countries, focused mostly on sustainable water resources development projects. But, increasingly, the issues faced by communities in developing countries parallel the challenges rural communities face in developed countries like the United States. In this talk, Dr. Just will revisit his “good intentions” toward achieving rural water sustainability both locally and abroad.